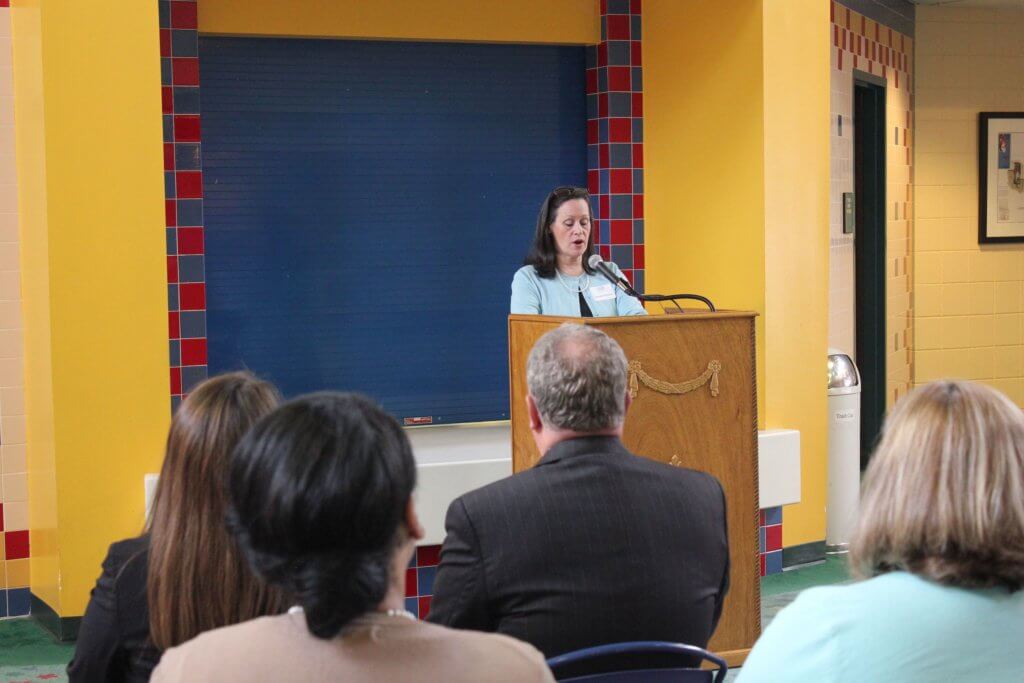 The Harris Early Learning Center was started in 1995 by downtown Birmingham business leaders frustrated by the lack of high-quality child care options available for their employees.

For years, the companies had studied the possibility of creating child care facilities in their own buildings. But, after they each concluded that a company-specific model would not be feasible, they decided to collaborate on launching an independent facility. They turned to Auburn University’s College of Human Science for guidance. Twenty-five years later, Harris is a nationally accredited, model early childhood education provider.

The center is now wholly owned and operated by Auburn University. It serves children from infancy through four-year-old pre-k. And it provides hands-on learning opportunities for graduate and undergraduate students studying early childhood education.

Despite its stellar reputation and access to resources, the Harris Early Learning Center was among the first childcare programs to apply for Alabama First Class Pre-K funding from the Alabama Department of Early Childhood Education. It received an allocation to convert all three of its existing pre-kindergarten classrooms into First Class Pre-K classrooms in 2008; the first year an “excellence” allocation was offered to child care providers.

Dr. Robbie Roberts, the director of teacher training and outreach at Harris Early Learning Center, said the decision to apply for funding was a “no-brainer.”

“We were already doing the things that were listed in the criteria for state pre-k classrooms,” Roberts said. “You can say you are great all day long, but until somebody outside of your program comes in and validates that, then it is just your words.”

Roberts points to the coaching and mentoring the First Class network provides to its providers as an added benefit for her employees. She said teachers get an extra level of support, including one-on-one training opportunities that even well-resourced centers like Harris would be unable to provide without participating in the program.

“I think everybody is looking for a way to bolster their program financially and professionally. You get both of those through the First Class Pre-K program,” Roberts said.

“A lot of times,” Roberts adds, “[child care] directors feel like they’re on an island all by themselves. Adding a First Class Pre-K classroom to your center is a wonderful way to join a network of other directors that are walking in your shoes and can help you and bolster you and encourage you along the way as well.” 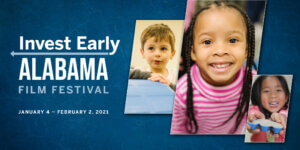 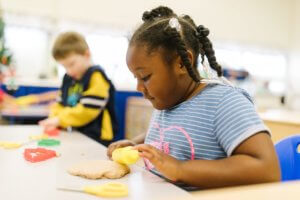