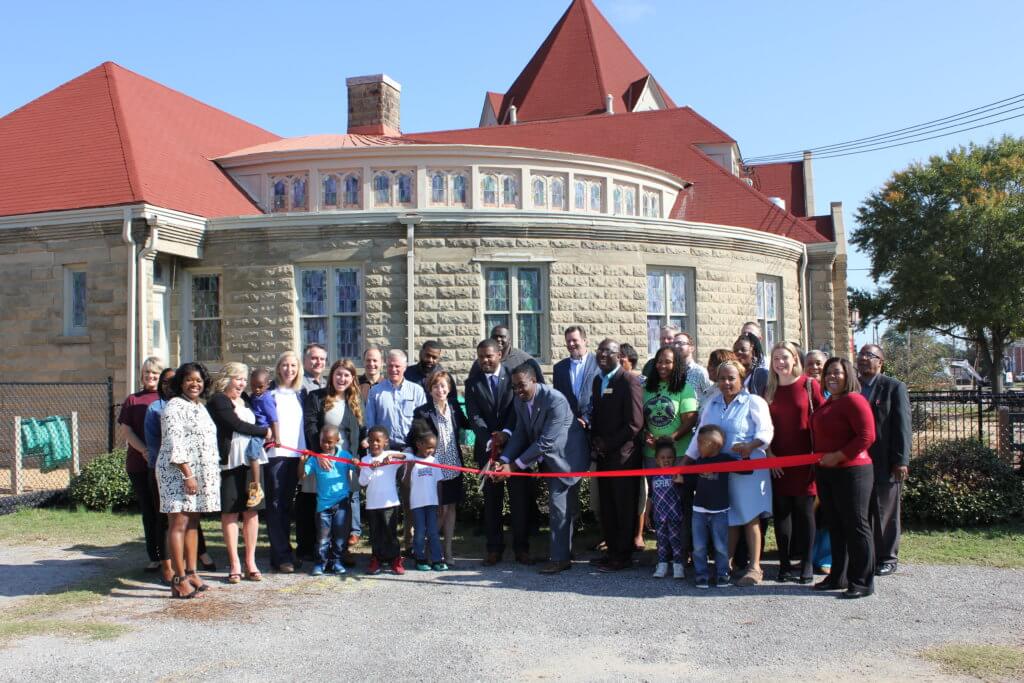 MONTGOMERY, Ala.— On May 31, 2019, the Alabama State House of Representatives and the Alabama State Senate agreed to the largest-ever expansion of the state’s high-quality, voluntary First Class Pre-K program.

The pre-k expansion funds were part of a $26.8 million increase in the Fiscal Year 2020 Education Trust Fund budget legislation (Senate Bill 199) for the Alabama Department of Early Childhood Education’s Office of School Readiness. The increase will enable the Alabama Department of Early Childhood Education, which manages the First Class Pre-K program, to create approximately 200 additional classrooms and raise the total percentage of four-year-olds enrolled in the program from 32 to nearly 40 percent.

The increase approved by the legislature will also help ensure the state’s pre-k teachers receive a pay raise at the same level as other public school educators next year.

“We applaud state lawmakers for once again prioritizing the expansion of Alabama’s high-quality, voluntary First Class Pre-K program, and for helping to preserve pay parity between First Class Pre-K teachers and their counterparts elsewhere in public education,” said Allison Muhlendorf, executive director of the Alabama School Readiness Alliance.”Research on student assessments through middle school has found that students who attended First Class Pre-K outperform their peers in reading and math in every grade. Alabama families want to give their children the best opportunity to succeed in school and life, and this expansion will give more families the option to enroll their four-year-olds in a high-quality pre-k program next year.”

ASRA and its business-led Pre-K Task Force – 60 prominent leaders from the business, education, civic, medical, legal, philanthropic, military, and child advocacy communities – are in year seven of a 10-year campaign to gradually advocate for additional funding for the state’s voluntary First Class Pre-K program until all families have access, while maintaining the program’s benchmarks for quality and accountability. The 2019 Alabama School Readiness Alliance Pre-K Task Force Recommendations are available in their entirety at alabamaschoolreadiness.org/recommendations.

In 2012, ASRA’s Pre-K Task Force proposed gradually expanding pre-k access to all families by the 2022-2023 school year. Since then, state leaders have incrementally increased the level of investment in Alabama’s First Class Pre-K program from $19 million to $96 million. In 2012, the program enrolled just six percent of Alabama’s four-year-olds. In the 2018-19 school year, 32 percent of Alabama’s four-year-olds attend First Class Pre-K.

The Alabama School Readiness Alliance advocates for the expansion of high-quality, voluntary pre-kindergarten. ASRA works to ensure that pre-k is a continuing priority for Alabama’s children, parents, community leaders, legislators, and governing officials. ASRA is a collaborative effort of A+ Education Partnership, Alabama Giving, Alabama Partnership for Children and VOICES for Alabama’s Children. 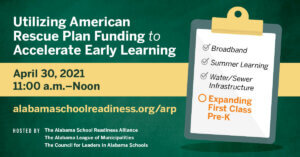 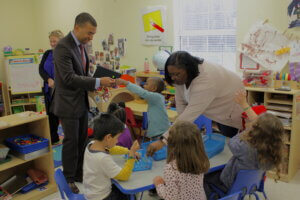 Join Mayor Reed for a Webinar on How to Apply for Pre-K Funding!