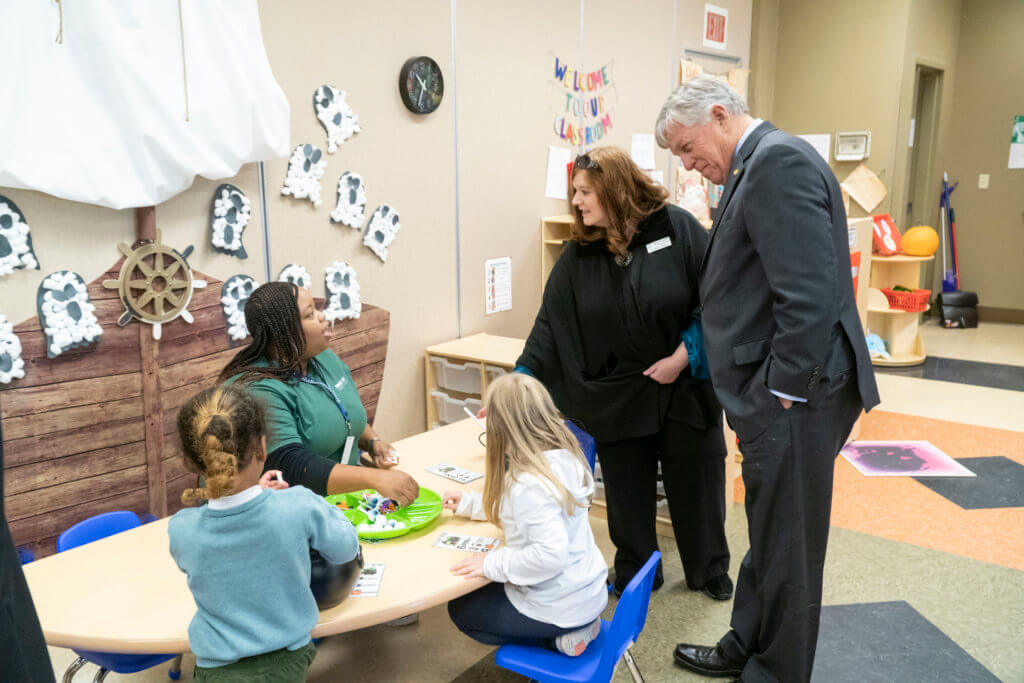 “As a community college, one of our goals is to make our community stronger. By offering pre-k on campus, we provide quality instruction while offering parents and family members an opportunity to continue or begin their own higher education,” said Holly Glasgow, Program Director for Child Development, at Shelton State Community College. “We are also excited to pilot apprenticeships in child development for our state. It is our goal to expand opportunities for a continuous flow through the workforce continuum, especially in education.”

“Due to continued increases in state appropriations approved by lawmakers, the state’s high-quality, voluntary First Class Pre-K program has grown from 200 classrooms in 2012 to more than 1,200 today,” said Allison Muhlendorf, executive director of the Alabama School Readiness Alliance. “This growth has created numerous opportunities for early childhood educators to work in the state-funded program. Shelton State’s apprenticeship program is an innovative approach to help grow the pipeline of educators from diverse backgrounds qualified to teach in Alabama First Class Pre-K.”

For 13 years in a row, the National Institute for Early Education Research has ranked Alabama’s pre-k program as the number one state-funded pre-kindergarten program in the country for quality. Ongoing research by the Public Affairs Research Council of Alabama and the University of Alabama at Birmingham has found that students who participate in a First Class Pre-K classroom – regardless of demographics, zip code or school – are more likely to be proficient in math and reading than their peers.

“Despite the tremendous growth of the program over recent years, there are still only enough state-funded Alabama First Class Pre-K classrooms to enroll less than 40 percent of four-year-olds statewide. Lawmakers must continue to invest in efforts to expand First Class Pre-K. And that means that the program will need more teachers, too,” said Muhlendorf.

In 2012, the Alabama School Readiness Alliance’s business-led Pre-K Task Force proposed a ten-year plan to advocate for full funding to extend First Class Pre-K to all families. That year the program enrolled just six percent of Alabama’s four-year-olds. Since then, state leaders have incrementally increased the level of investment in Alabama’s First Class Pre-K program from $19 million to $122.8 million. 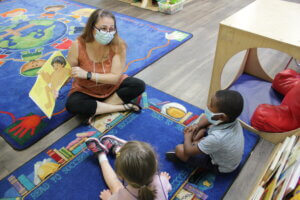 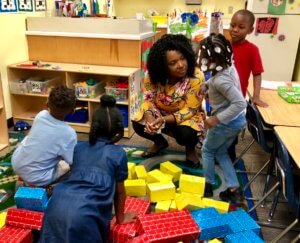